DataLyzer
What is MSA?

Every process contains inherent variation. The sources of variation can be related to any of the inputs from the mechanics of the process itself to raw material or personnel consistency. However, it is possible that the variation in the measurement process is a significant contributor to the overall variation of a process or is causing special causes of variation. This variation is analyzed during the Measurement Systems Analysis (MSA) studies, previously called Gage Reproducibility & Repeatability studies. MSA is a mandatory step in any quality control application.

There are multiple types of variation:

During MSA studies the repeatability and reproducibility are analyzed;

Does a measuring system report the same result when the same master is “blindly” measured several times by the same person? Can one operator be consistent in measuring the same part/characteristic using the same gage? Repeatability is also referred to as equipment variation, because it often reflects on equipment design or condition. 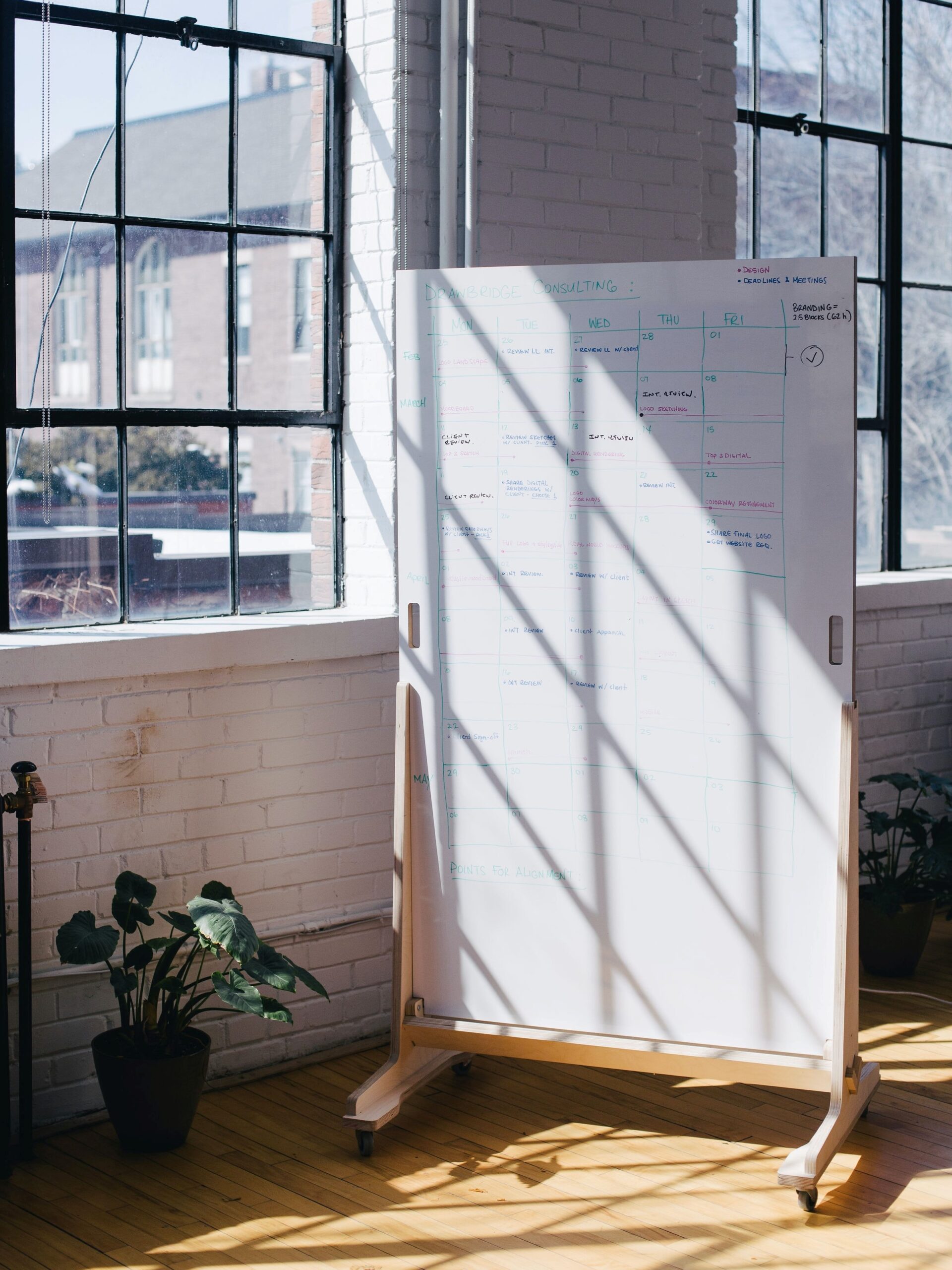 Guidelines for acceptance of gage repeatability and reproducibility (R&R):